Tacoma-based 3x multi-platinum, Grammy Nominated R&B singer-songwriter Will Jordan recently released the official music video for his lead single, “Back To Me,” from his soulful debut EP, BE GOOD.  The talented R&B singer’s 8-song EP was released on all major platforms on October 13. BE GOOD, is entirely written by Jordan in a joint effort with award-winning producer Eric “E” Jones (Rapsody,Talib Kweli, T.I., Ludacris). Jones approached Jordan to take a departure from his hip hop and pop roots and develop a project driven by current events and fresh sounds.

Releasing a project during a pandemic and with the current state of the black community may seem like a strange choice to some. For Jordan, it was a way to use his time and energy to soothe and comfort those in his hometown of Tacoma and beyond. 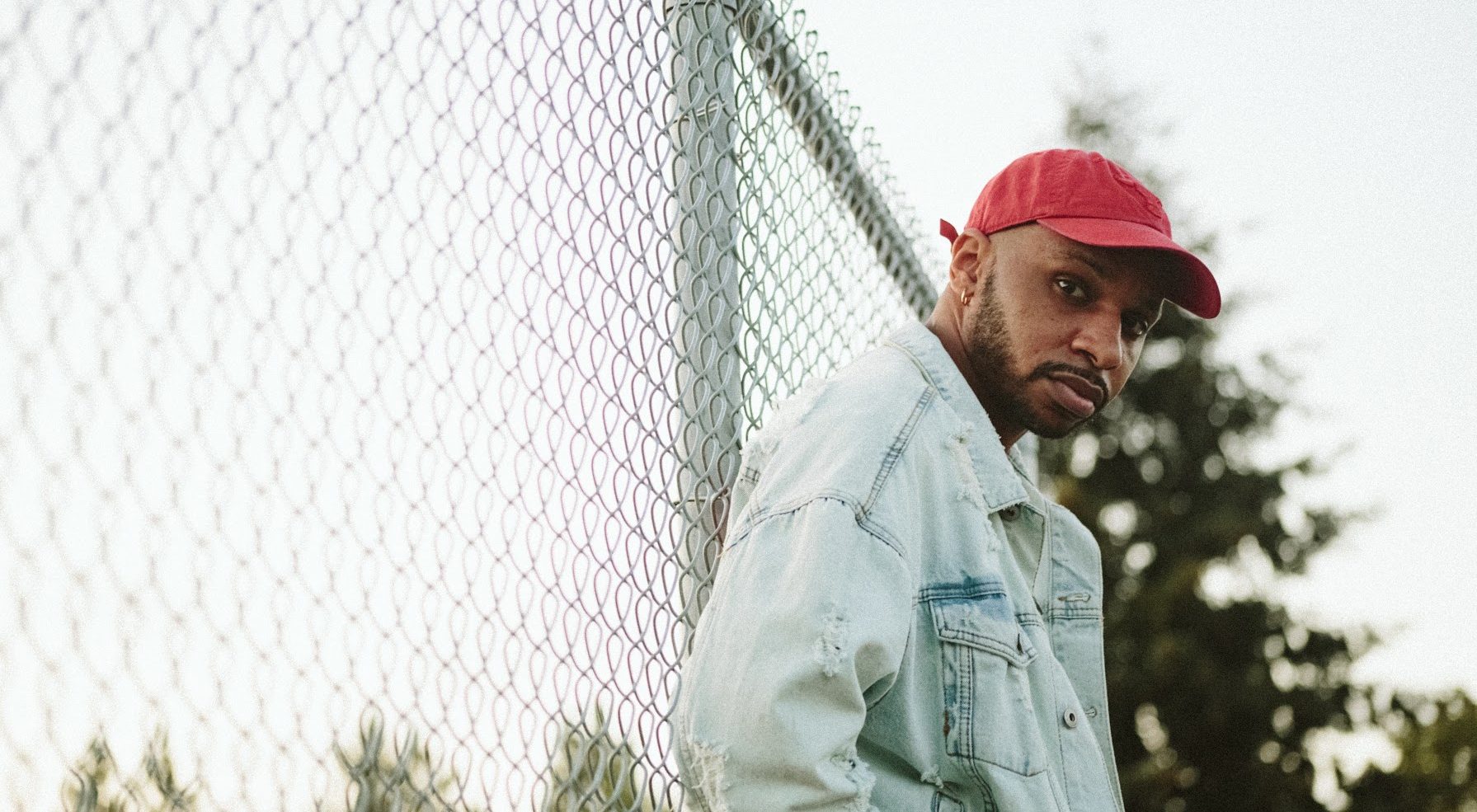 Growing up as one of six kids in a musical family, you would assume WILL JORDAN was encouraged to have a career in music. This was not the case for the Grammy nominated songwriter.

“I wasn’t the best singer, so I started playing the drums more, but in my heart,I wanted to sing,” JORDAN said. Raised in a rough area of Tacoma, singing gave JORDANhis own private space where he could communicate the emotions he couldn’t vocalize.

It wasn’t until after high school that he started to share his talent’s outside the church. JORDAN’s first break came when he wrote a song and uploaded it to myspace.com. It was the first time he saw himself as a singer. Prior to that he had been creating his own beats and bringing them to friends and was mostly known as a rapper. After graduating he took a job as a studio engineer.

“I wanted to inspire other people to find their own voice no matter what age they are…”, JORDAN said. He spent the next few years producing and writing on other artist’s projects. And he spent more time working on his “voice”.

When JORDAN was informed about impending fatherhood he decided to give himself a three-month deadline in order to either hit it in the music business or walk away. It was then that A&R executive Tommy Rotem sent him some positive feedback.

Rotem signed him to Beluga Heights (Warner Brothers) as a songwriter and gave him the opportunity to work with other producers on high profile projects. The most successful of these was Fly by Nicki Minaj featuring Rihanna. Fly went platinum, won an American Music Award and was nominated for a Grammy.

JORDAN thought he was on the fast highway to musical stardom. Producers he used to pitch music to were now coming to him. He was being sought after by big names like Atlantic, RCA, Def Jam and Columbia to sign as an artist. Like many stories in the music business, it didn’t quite follow the happily ever after theme. He never found a dealthat quite lived up to the picture in his mind. Instead he took the independent route by self-producing and releasing, and has found his voice.

Connect With Will Jordan