Tessica Brown, who went viral for cementing her hair with Gorilla Glue, claims the GoFundMe she set up is now under investigation and she can’t withdraw the funds, which she plans to donate to charity, she told The Post Wednesday.

The Louisiana native, who’s now out of the sticky situation and rocking a fresh, natural look, set up a GoFundMe early on in her plight for help with medical bills and buying wigs, but now that she’s decided to donate the money, the company won’t let her withdraw it, she explained. 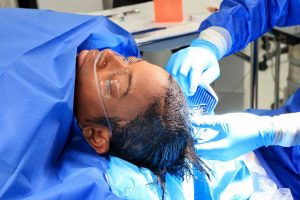 “They won’t even release it to me because that many people have called and said it was a fraudulent account,” Brown said during a Zoom interview.

“Every time you look at it, it says it’s under investigation.”

When Brown first set up the fundraiser, she only asked for $1,500, but it ended up skyrocketing to over $23,000. Now that she’s cemented her viral fame with a celebrity management team and a merchandise line, she decided she wanted to give back the cash.

“I’m like, ‘We can donate to Dr. Obeng’ … and the rest of that, I’m going to donate it to three families in St. Bernard Parish,” Brown said, referencing the celebrity plastic surgeon who fixed her ‘do and the south Louisiana locale she calls home.

“That’s going to be pretty upsetting because who are y’all to say, you know, this was a fraudulent account? For one, Dr. Obeng brought me from St. Bernard Parish to Hollywood, like I seen the sign, to take this out of my head, like this man didn’t have to do none of this.”

Obeng, a Ghana native, runs the Restore Worldwide foundation and travels overseas to perform constructive surgeries on people in developing countries who wouldn’t otherwise have access to the procedures. Obeng didn’t charge Brown for the procedure to remove the glue from her hair and she said it was the doctor’s benevolence, and other donors, who made it possible for that to happen.

“I can show my appreciation for his foundation and also I can help the next person,” Brown said, saying she wants to donate $20,000 to Obeng’s charity.

The rest of the cash she wants to use for families in her parish who she personally knows have been struggling and could use the money to improve their situations.

“No matter what I do, it’s a problem,” griped Brown, who’s been accused of putting the glue in her hair as a social media stunt. 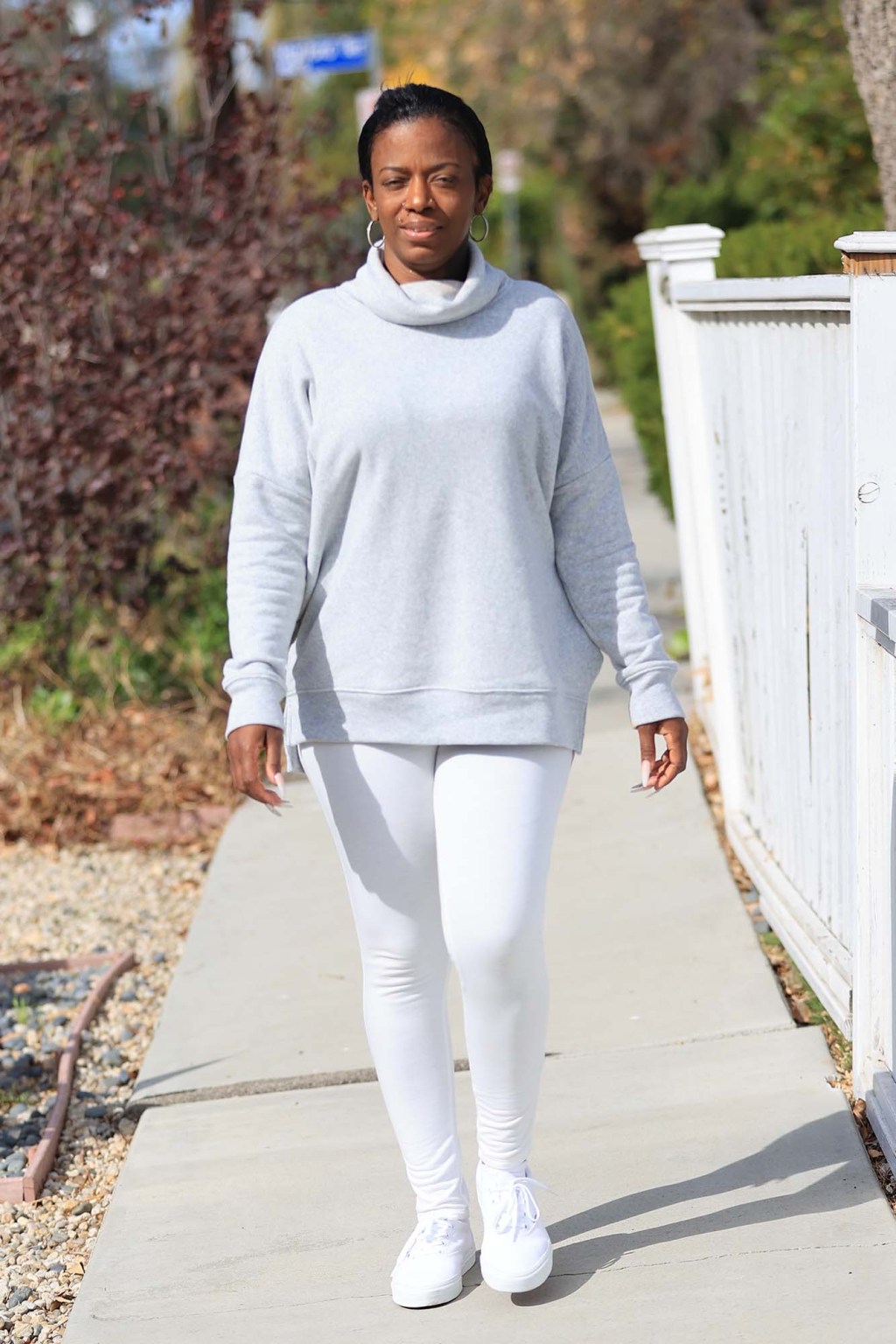 A GoFundMe spokesperson told The Post in a statement they “are in touch” with Brown and “working with her on the withdrawal of funds.”

“Prior to the withdrawal, she must clearly state on the campaign page how she intends to use the funds,” the spokesperson said.

Brown said she did edit the page to say she was using the money for expenses related to the ordeal, but it hasn’t been updated to reflect her new, charitable plans.