Naw…Tyson Beckford says him and Kim Kardashian did hook up!

3 Actors Who Quit Hollywood and What They Are Doing Now

1. Karyn Parsons, Who Appeared On The Fresh Prince Of Bel-Air as Hilary Banks For Six Years, Moved On To Nonprofit Work. She Founded A Non-Governmental And Not-For-Profit Organization Called Sweet Blackberry,That Focused On Teaching Children About Black History 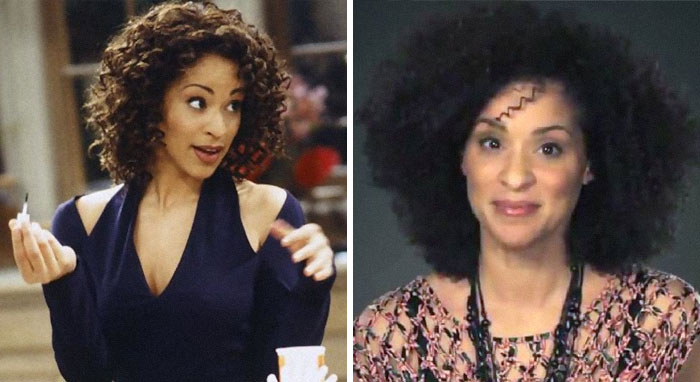 2. Kal Penn Who Is Famous For His Role Of Kumar in Harold & Kumar. He was a former White House staff member in the Barack Obama administration. He joined The White House Office Of Public Engagement As The Associate Director After Quitting Acting. 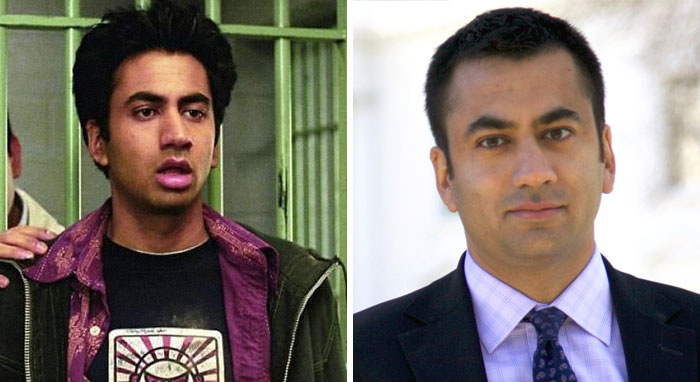 3. Lark Voorhies Who Played Lisa Turtle In “Saved By The Bell” Is Now A Writer. Her books are currently published on Amazon.com. 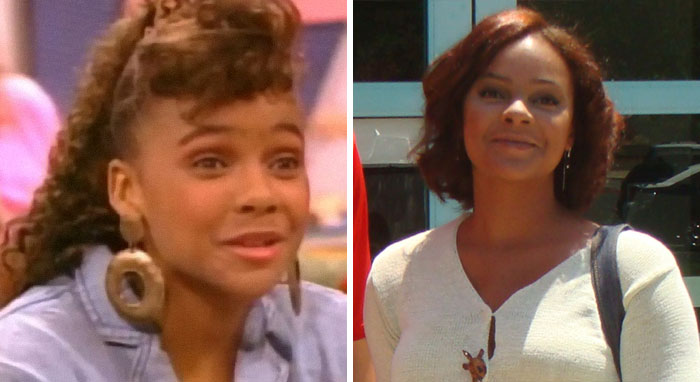